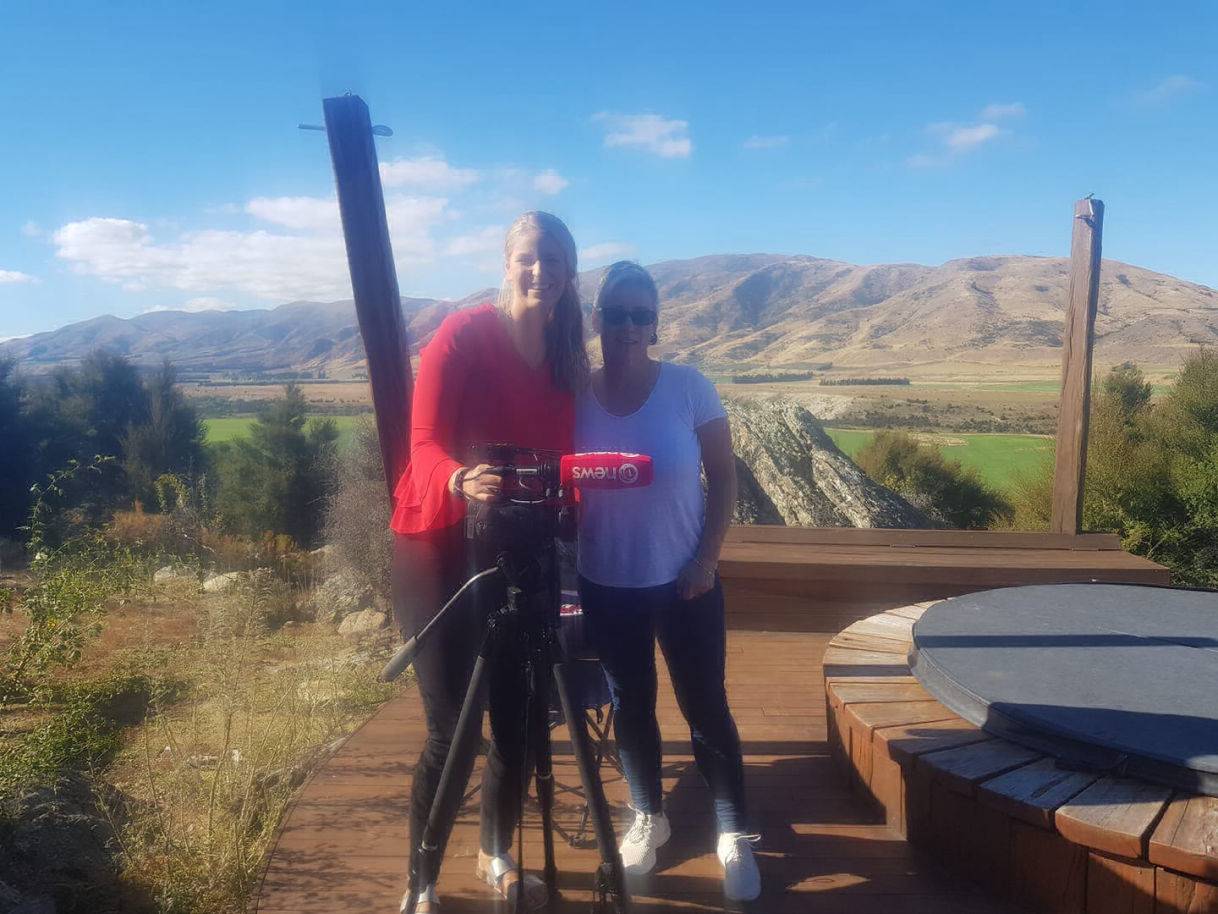 Check out news and events happening with EVS retro Glazing and the team. 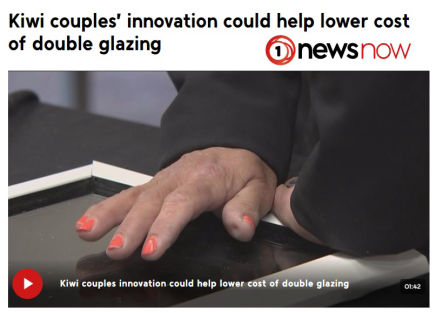 A Kiwi couple's innovation could help improve living standards in thousands of homes around the country.

Their new technique for retro glazing windows slashes the cost of double glazing, a luxury which has previously been too expensive for some.

When Mike Hodges and Cathy Mann started building their dream home in Central Otago, they were inspired to experiment with a clay they were using in the build.

"Clay absorbs condensation, it's called a desiccate, that's what sort of got us thinking and playing around with clay and trying to use that as a material to see if we could create a new window that we could use to create a secondary glazing product," says Mike Hodges of company, RetroWood.

Adding another layer to existing windows was their simple ventilation technology to prevent condensation between the glass.

And homeowners are already seeing a big difference.

"The condensation, it's a non-event anymore we don't have any condensation on the glass," says homeowner, Brian Hyland.

Around ninety per cent of Kiwi homes could benefit from double glazing but it hasn’t been included in the new housing standards as it was deemed too expensive.

It’s hoped this technique could change that. 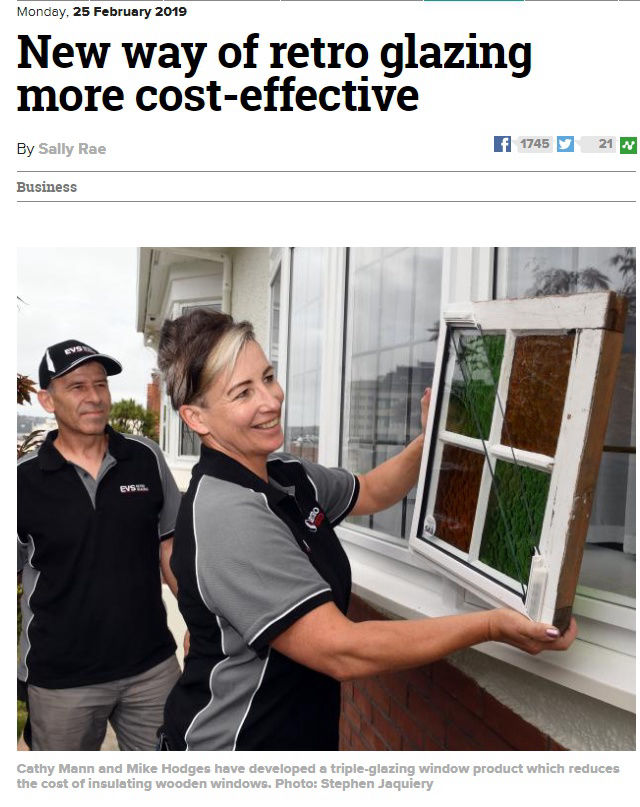 ...they developed a way of retro glazing character homes, using a new triple glazing system which they said was much more cost-effective than simply retro double-glazing.

The solution was an external secondary glazing panel fitted to the outside of a timber window; it was faster to install and could provide double or triple glazing results.

They started exploring ways to make the process easier and quicker. The biggest challenge had been to find a way to prevent condensation accumulating inside the window panels, a common problem shared by most secondary glazing systems. 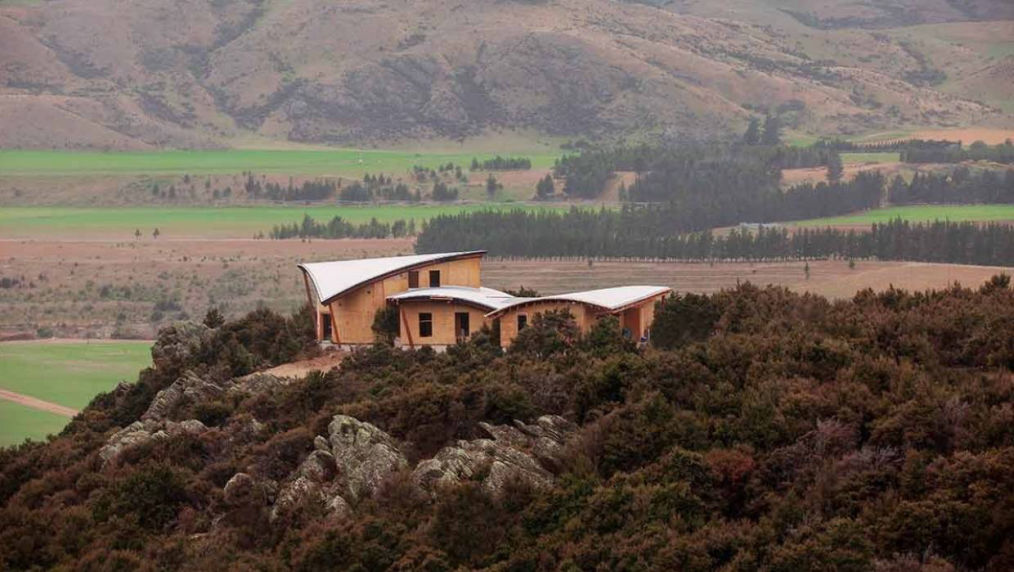 Stuff.co.nz COLLEEN HAWKES
08:50, Nov 16 2015
There are many definitions of the word "grand". And with Grand Designs projects, sometimes it's the scope of the ambition that is grand, rather than the house itself.

For example, I'm not sure you would ever call a straw bale house grand, but when a couple sets out to handcraft such a home by themselves, then I guess that's a pretty grand ambition.

Talk to us about your Retro Glazing project